Dad To Be? Then Perhaps You Deserve a Manshower! 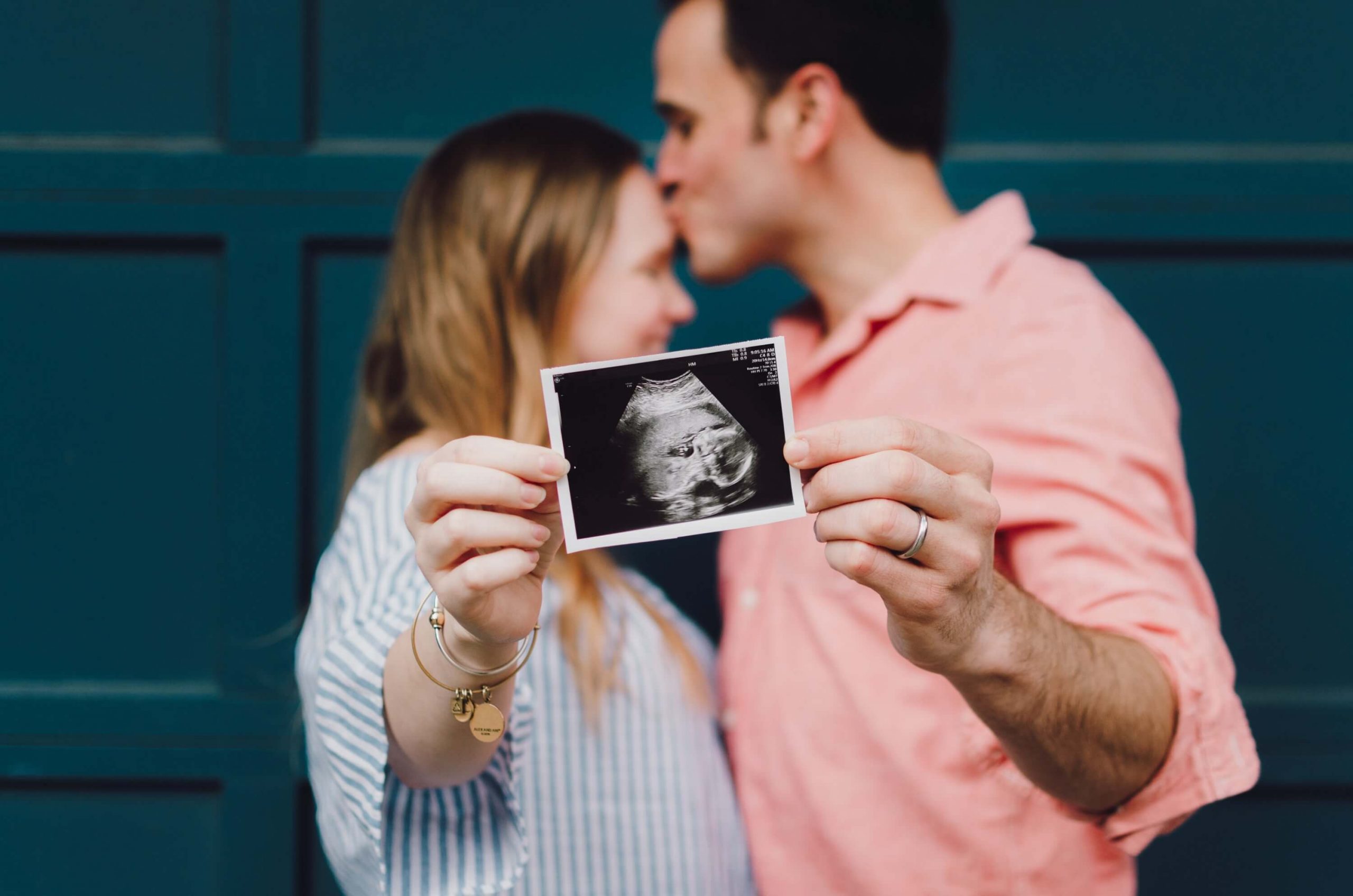 You’re a guy of the 21st Century and one of your male work colleagues suddenly announces he’s going to be a dad.

You may not be aware of it yet but answer C is fast becoming the norm. Until around the 1960s most ‘dads to be’ had one job to do – then nine months later hit the pub to wet the baby’s head. From the 70s onwards the presence of dads in the labour wards rose steadily. Men stood around awkwardly whilst gripping their spouse’s hand. Fast-forward to modern day and more and more couples are choosing to go through every aspect of their pregnancy journey together, which means recognition in some quarters for the male supporting role in a pregnancy duo is growing as fast as the bump.

What has Changed and Why?

We all agree that generally speaking the act of conception is a joint endeavor, yet let’s be honest – once a man makes his contribution, the woman is left to all the biological hard work of growing the baby. Appreciation by men today on how pregnancy and birth affects their partners is increasing all the time thanks in no small way to the internet. Want to know when your partner may stop having morning sickness? No problem, just type it into a search engine! Knowledge is not just power – it’s understanding.

Today it’s also about teamwork! Couples through choice or necessity may both hold down equally important full-time jobs. Even before a baby comes along there has to be a certain amount of give and take built into the relationship for it to flourish. A true couple-team will share household tasks, pet care, shopping, cooking, gardening and much more. Strange as it may sound, having a baby can be just another logistic to add to the mix and will be researched to the ‘nth’ degree. 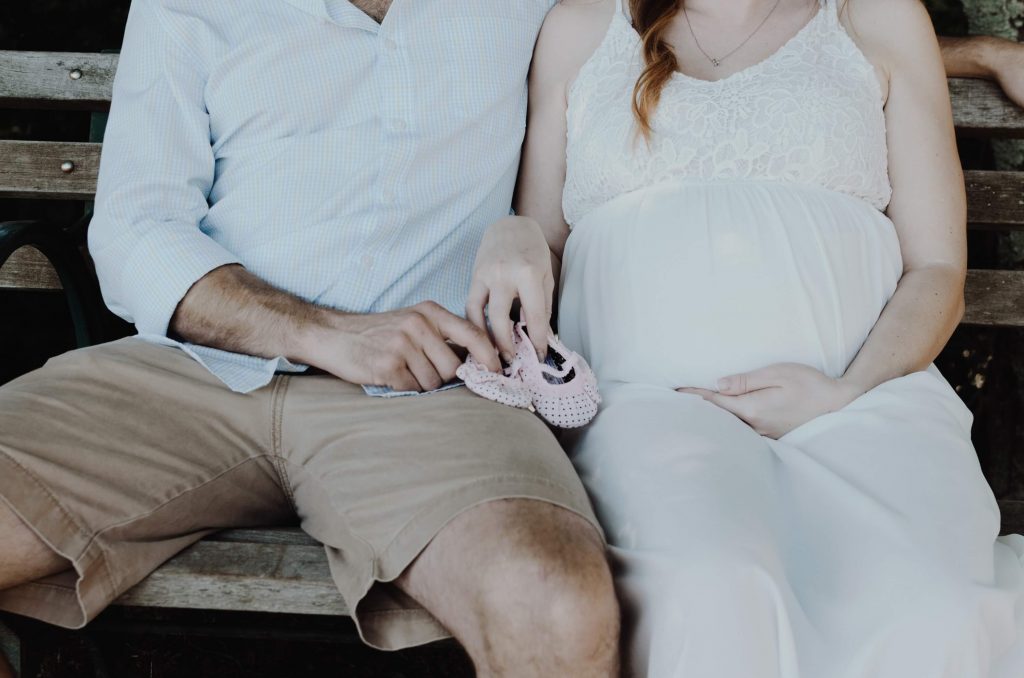 Dad to be Role

A ‘dad to be’ is the major supporting role in a cast of two. For both parents pregnancy is an emotional road of discovery especially with the first born. Where a dad to be might feel helpless at times because he doesn’t have all the answers, mum to be has an unpredictable hormone soup swirling around that could for instance make her yearn for Marmite sarnie at 3am in the morning. The male role there is simple – go and buy the Marmite!

The important thing is that each recognises the individual and joint responsibilities throughout the nine months pregnancy. Main areas of support by the dad to be usually encompass:

In the UK over 90% of all fathers take paternity leave with some also using additional annual leave entitlement. Acknowledgement of the male role in pregnancy, birth and beyond as a vital element is increasingly accepted by society yet paternity entitlement is still fairly low. According to studies in the UK, a father who takes paternity leave is strongly associated with the mother’s well-being three months after the birth, (Redshaw & Henderson, 2013). Also UK fathers who take formal leave are 25% more likely to change nappies and 19% more likely to feed their 8-12 month old babies and to get up to them at night (Tanaka and Waldfogel, 2007).

Going back to the title of this article – there is certainly a case for buying a male colleague a paternity gift before he leaves to help with the new arrival’s care. Men are also not shy in buying a baby-shower or newborn gift for relatives, friends and colleagues.

Here at Little Bundle Box, approximately 25% of 2018 baby gift purchases were by men.

In the USA the newest trend in baby showers is to host both a traditional baby shower for new mums, and a “dadchelor” party for new dads. For dads this can be anything from a round of golf and a drink to a full on party with games.

In the UK it’s often the case now for baby showers to be a joint event for the parents, which further acknowledges the fact parents are sharing responsibilities more than ever before. Workplaces will also hold ‘Paternity Parties’ or baby showers for male colleagues. The upcoming birth of a baby is so special, it’s becoming commonplace for companies to treat the upcoming father to baby gifts and drinks before the baby arrived. At Little Bundle Box we frequently receive orders for paternity gifts from our corporate customers.

Seeing men with tiny babies in carriers or pushing prams is now commonplace in the UK. If you need further evidence of male parent involvement just look when Prince William left the hospital holding his first born in a car seat. Hands on dads are here to stay. 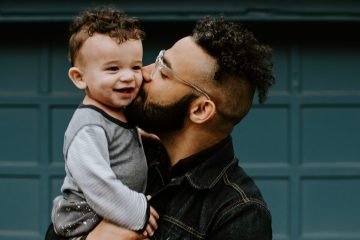 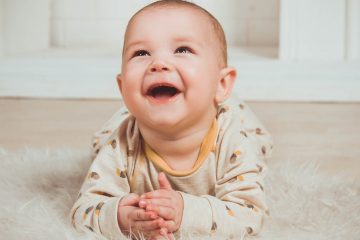 Your Baby in the First Six Months 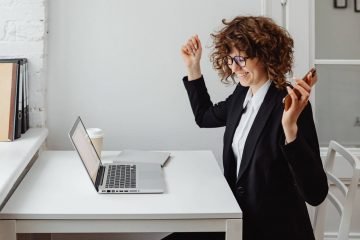